The story behind scuba diving is a long and interesting one, filled with intrigue, military prowess, incidents of drowning, ingenuity on the part of inventors, tourism and exploration.

The first written mentions of human’s interest in what lies underneath the water is of course Homer’s Odyssey, followed by another classic: Jules Verne’s 20,000 Leagues Under the Sea. 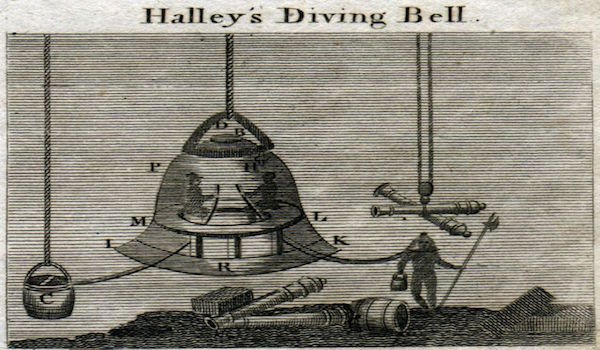 As said, the history of scuba diving is very long, and it is hard to ascertain what is and isn’t a true account of course. We will try to give a brief overview below.

500BC in Scylla, a Greek soldier, is said to have been able to dive from the ship of the Persian King Xerxes and hold his breath for several hours. He was said to have used a hollow reed to breathe, effectively creating a snorkel, which allowed him to warn his king of imminent danger or approaching enemies.

Several years later, in 414BS, the story of Thucydides appears. This story tells that divers were able to swim to the bottom of the ocean where they were able to remove underwater obstacles that were stopping their ships from reaching the harbors.

Some years after that, in 332BC, the great Aristotle reported that Alexander the Great had been submerged in water in what he described as a barrel of white glass while the siege of Tyre was taking place.

Unsurprisingly, inventors have always been fascinated by being able to breathe underwater, and many have spent years trying to design scuba gear that would allow divers to stay in the water for several hours at a time. 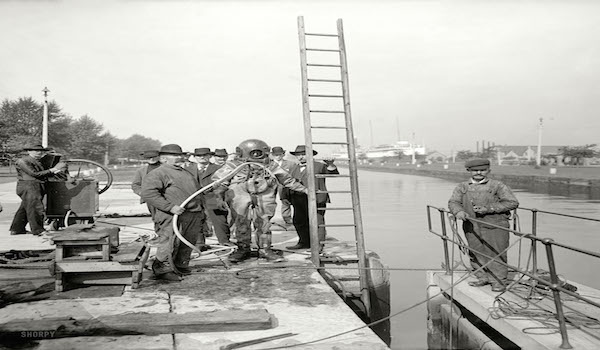 From the 1700s onwards, patents were being issued for devices known as “rebreathing devices”. However, the first design that worked and was completely functional was the one developed and designed by the late Jacques Cousteau, who became world famous for his underwater world exploration. His design was developed in the 1940s.

The History of Scuba Diving as a Recreational Sport

Jacques Cousteau is also said to be the birth father of recreational scuba diving. In the 1950s, he wrote history in a book that led to people becoming interested in scuba diving, creating a demand for recreational diving, which was eventually made possible by the YMCA, PADI and NAUI Worldwide. 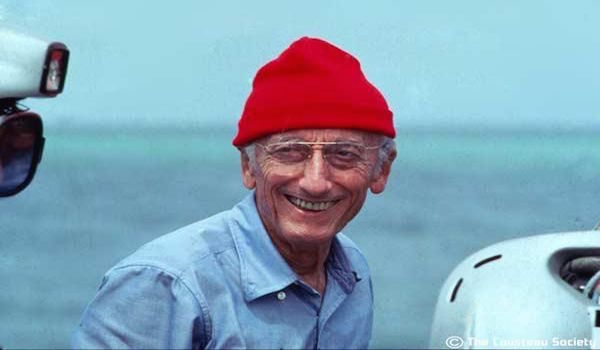 Scuba diving was initially only possible for people that were in the military or for people who were involved in exploration of some kind. However, in 1959, the YMCA started offering diving courses for regular people, meaning that anybody could do it. Unsurprisingly, it was an instant hit, with people all over the world now having diving licences and travelling all over the world to find the most interesting dive sites.

Scuba Diving in the Military

As said, in the early days scuba diving was only available for people in the military, so called “frogmen” in particular. The military has always been trying to find ways to get behind enemy lines without being seen, and this is why scuba diving was initially developed.

History tells us that this practice goes back as far as the Trojan wars, where divers were able to sabotage enemy vessels by diving to these vessels and boring holes in the hulls. The Greek military in ancient times tried to construct complicated underwater defense mechanisms to try to keep the enemy away from the shores. 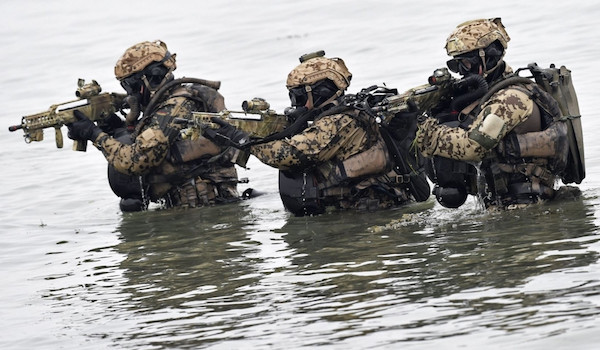 The Italians used scuba diving extensively during the Second World War. It was the American soldiers. However, that coined the name frogmen, as their diving gear made them look like frogs.

As you can see, scuba diving came a long way in history before it became the sport as we know it. My guess is that you are no ancient scuba diver. How long have you been scuba diving? Lets us know in the comments below