Below is a list of the top 10 scuba diving movies ever made. See if your favorite made the list.

Starring Sean Connery as James Bond, this film follows Bond as he travels to the Bahamas in order to get back nuclear warheads that were stolen by Emilio Largo, who works for the SPECTRE organisation. Plenty of action ensues as Bond fights Largo aboard his boat in Nassau. More info on Imdb 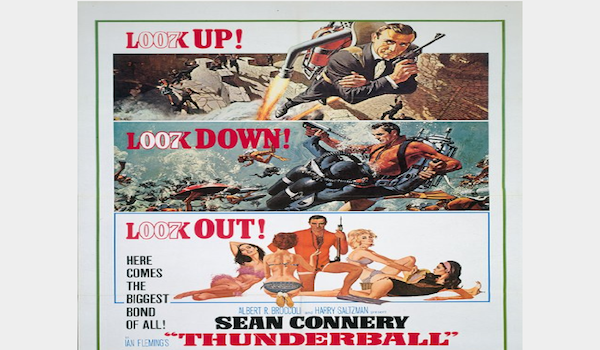 Starring Halle Berry and Olivier Martinez, this movie is all about a shark expert who witnesses one of the divers under her command get killed by a shark.

Although she spends years struggling to keep her business going and dealing with the horrific memory, when presented with the chance to make a lot of money on a cage-free shark dive, she makes plans to pursue it.

Starring Ed Harris, this movie features the crash of an American submarine after it encounters an alien life form. When the cause of this mysterious crash is investigated by professionals, they realize quickly that their mission will be harder than they thought, and the evidence that they aren’t alone through it all begins to mount.

This is the film that instilled an even greater fear into the hearts of humans around the world, as it’s centered around the story of a great white shark who continues to attack and kill people as they try to hunt him down. 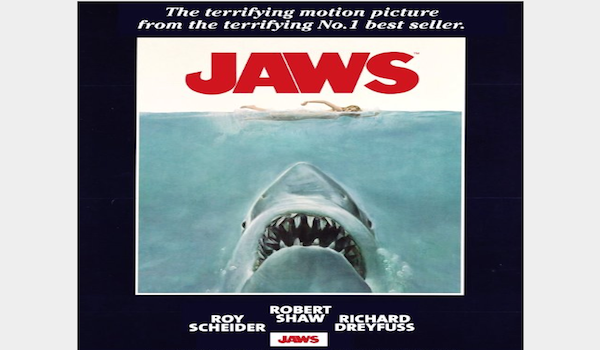 This film is great for horror movie buffs, as it features a murderous diver who is hiding out in Amsterdam’s canals until he can find his victims. The best detective in the city soon finds himself attempting to use what few clues he can find to solve the mystery of who is behind the killings. More on Imdb

Mysterious things begin to happen as they uncover a strange metal sphere and they work diligently to figure out what exactly it could be. More on Imdb

This is a modern 3D action flick that focuses on a crew of cave divers who are determined to explore the most beautiful and the biggest cave system on the planet. The problem is that it is also the hardest one to get to.

By doing so he is able to harvest enzymes from the enlarged brain that would then be used to fight Alzheimer’s disease in humans. But things take a turn for the worse when the shark escapes and goes after the crew.
More on Imdb 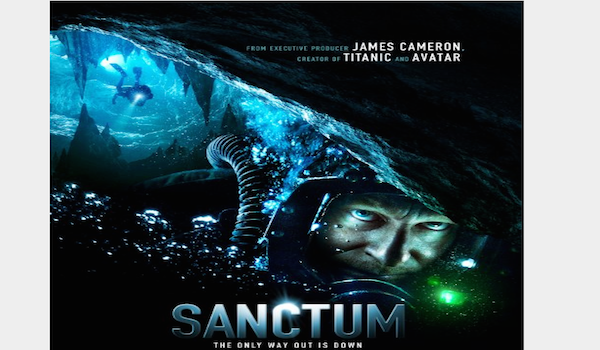 This is another movie starring Samuel L. Jackson, this time alongside Thomas Jane and LL Cool J. Its storyline follows a passionate scientist who has found a way to genetically engineer the brain of a captive shark.

This film may make you rethink your next diving trip, as it features a couple that’s in the Caribbean on a scuba diving day trip. When the boat leaves without them as a result of a miscount aboard, they are left to fend for themselves in the middle of shark-infested waters.
More on Imdb

This film examines what would happen if the military were to create a creature that is half shark and half octopus. Once it becomes clear that this frightening creature is out for human blood in Mexico, the cast has to try to kill it, with the scientist who was responsible for its creation leading the way. More on Imdb

When they reach it, they are trapped as a tropical storm forces them into the cave. As they make their way through the underwater maze, looking for a way to escape, they question whether or not they will be able to survive much longer.
More on Imdb

What is your favorite scuba diving movie? Let us know in the comments below

5 Things More Likely to Kill You than a Shark Attack